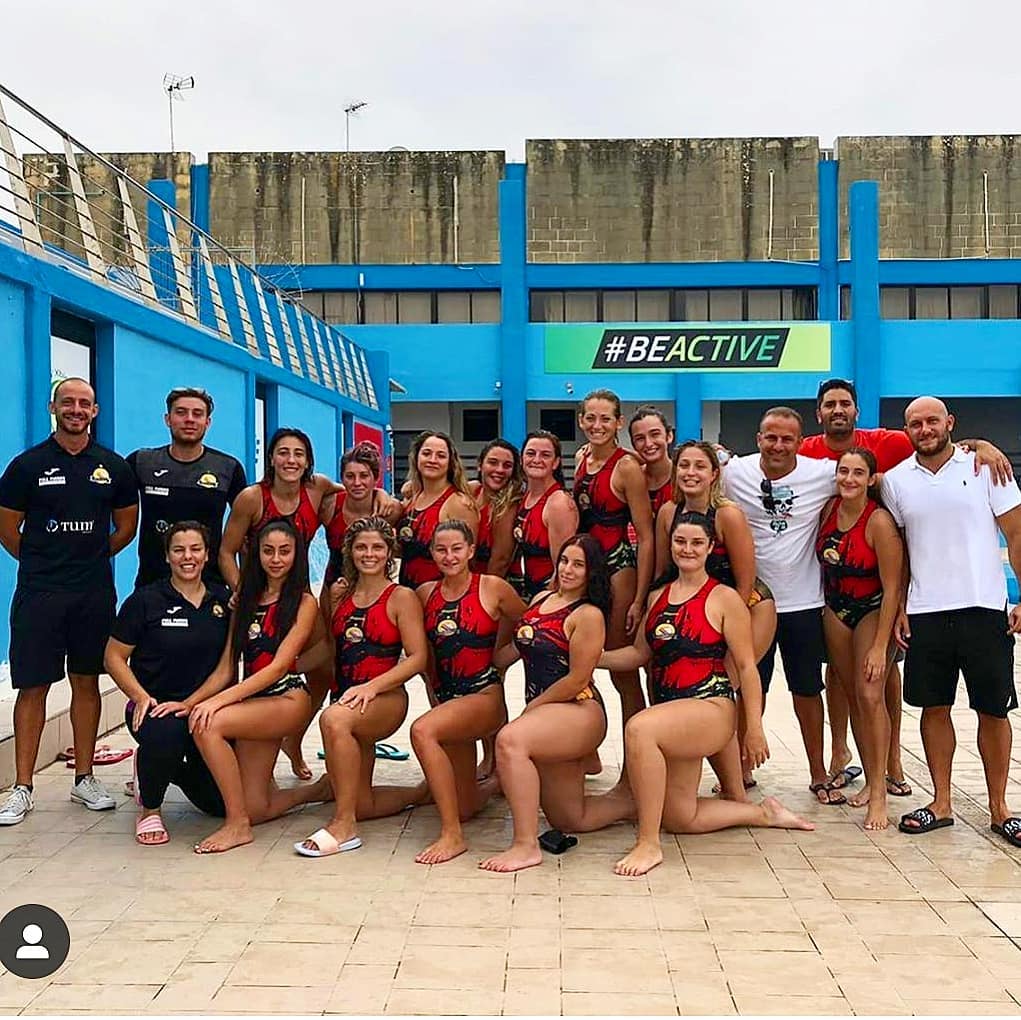 The Ladies season officially comes to an end too!

It has been a complicated, yet exciting year! As soon as the team started settling down with a new coaching structure, Covid19 came about to disrupt many plans.

That said, the ladies never gave up. They kept training hard and made up for lost time during summer months, where they trained at the break of dawn and late evenings

Together, coaches Dino, Ben , alongside the help of physiotherapist Edward, and all the players, built an amazing atmosphere! From game one the team joined forces showing significant improvement along the season.

The ladies placed 3rd in the Summer league and fought till the last second in the K.O Final which earned the respect of all the waterpolo scene