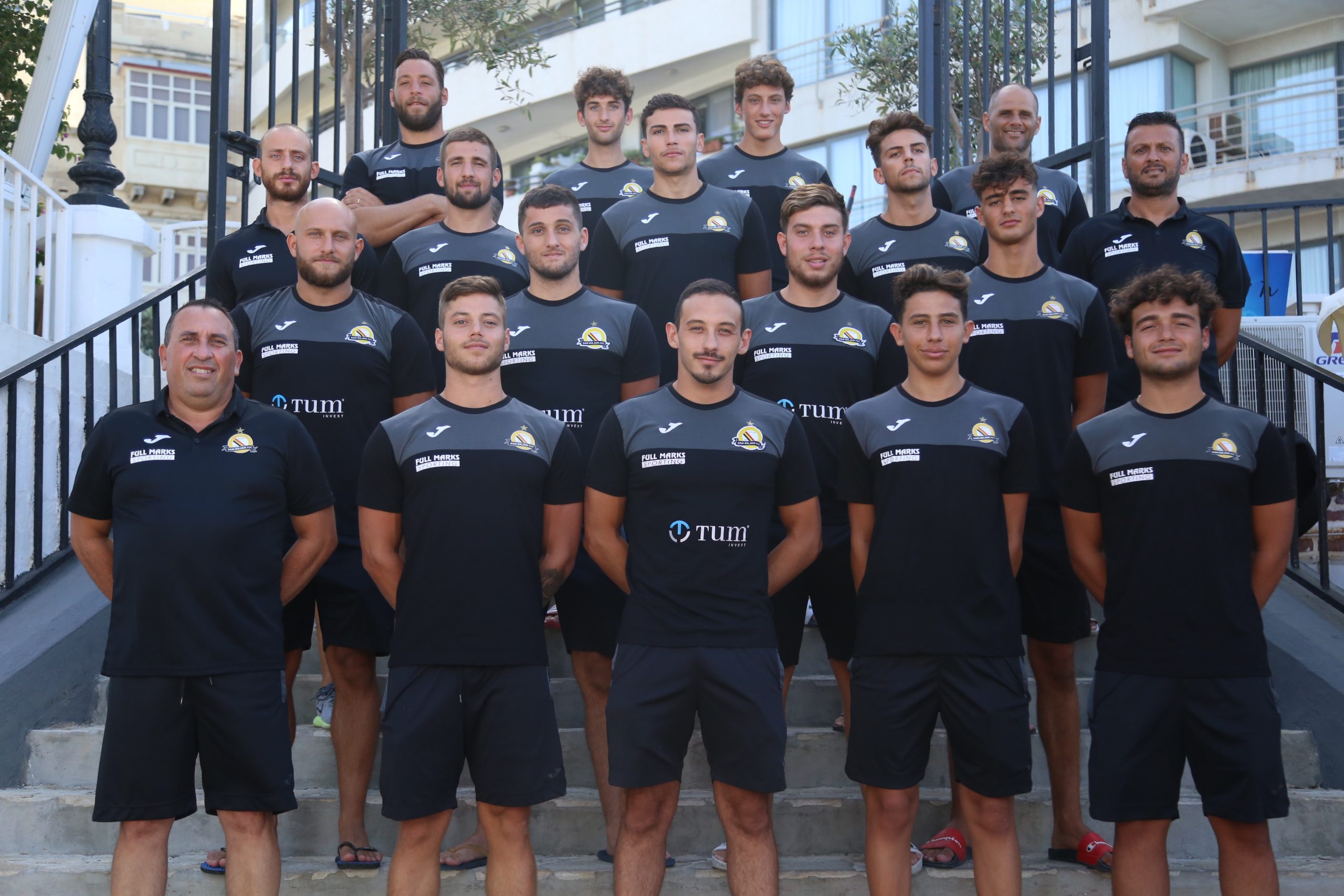 A year which will go down in history as one of the best ever for San Giljan ASC, has also been acknowledged at the highest levels, as the Club features prominently in the Sportmalta Awards. Namely, the performances of Head Coach Dorian Pisani and Waterpolo Player of the Year Ben Plumpton were acknowledged by the highest sports authorities when these two were shortlisted for the Sportmalta Awards for coach and athlete of the year respectively.

Dorian & Ben, along the rest of the team, enabled the senior team to achieve a historic double.

In fact, the team’s value was acknowledged, as it was shortlisted as Team of the Year. It’s worth noting that the Club was awarded this prize already in 2017. This makes us all at the Club very proud, seeing that the efforts and commitment of the Club’s administration and technical staff, as well as players, are being acknowledged in a setting which goes beyond our sport.

We would also like to take this opportunity to congratulate Ms Rita Azzopardi ASA’s general secretary who was shortlisted in the officials section.

We wish everyone the best of luck and compliments on these achievements. This is a fair recognition for local waterpolo and we trust that this will inspire the whole movement, especially the many youngsters who practice the sport locally, to take waterpolo to the next level.